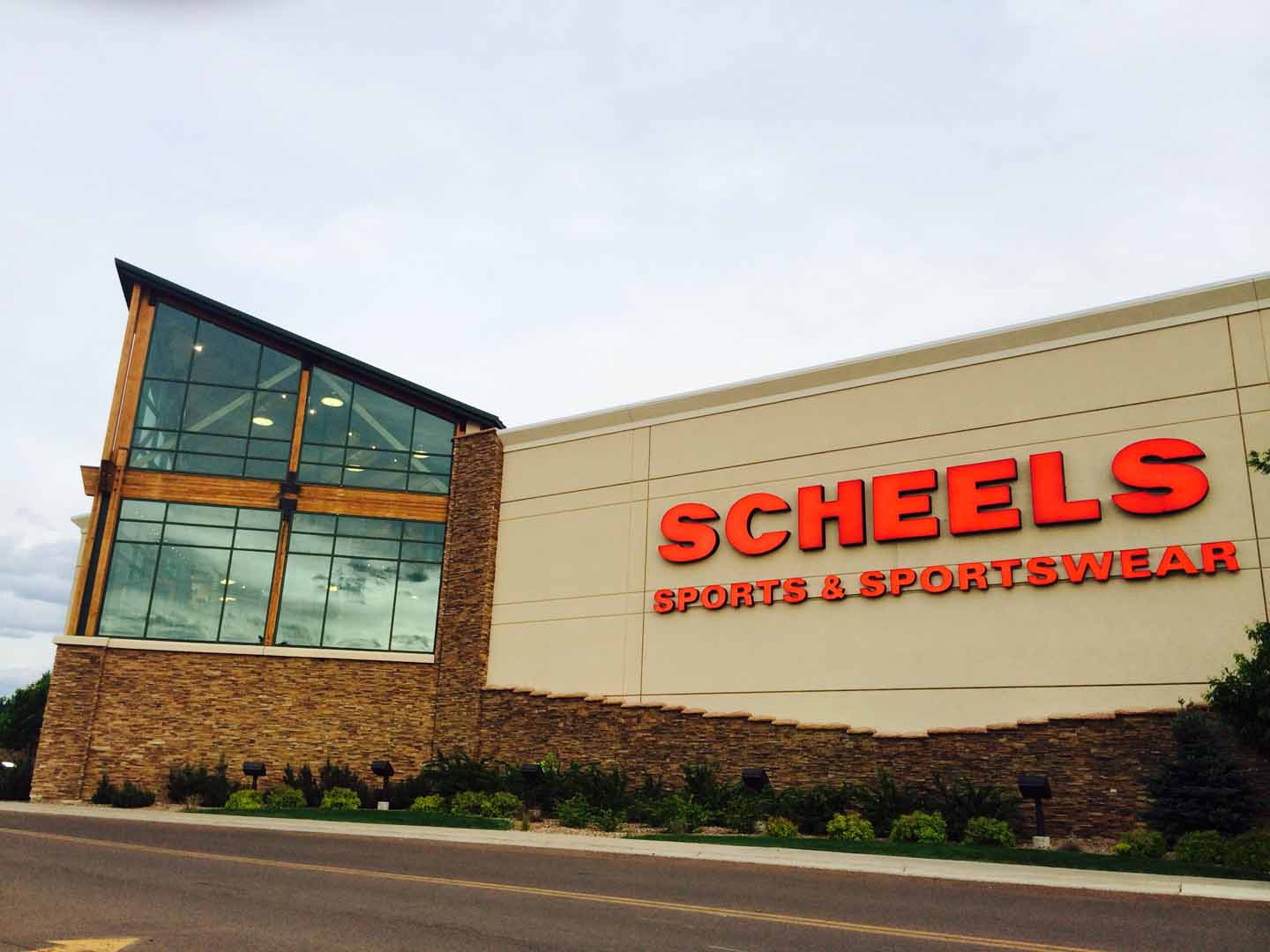 Why work with us

In 1902, it all started with three acres of potatoes where the seed for the first SCHEELS store was planted. With $300 earned from his first harvest of potatoes, German immigrant Frederick A. Scheel placed a down payment on a small hardware and general merchandise store in Sabin, Minnesota. Once Frederick Scheel recognized his astonishing success with his home and hardware store, he began to expand SCHEELS into surrounding communities. By 1954, customer interest began to evolve and SCHEELS expanded their product mix by adding sporting goods to their store locations. With an expanded product selection and tremendous strength for selling sporting goods, by 1972 SCHEELS added athletic shoes and clothing.Today, SCHEELS is one of the largest sporting goods stores in America with over 115 years of retail experience with a superior quality of customer service and philanthropic support.

NOTE: We never use your client contact details for any purpose except to verify your relationship with them.